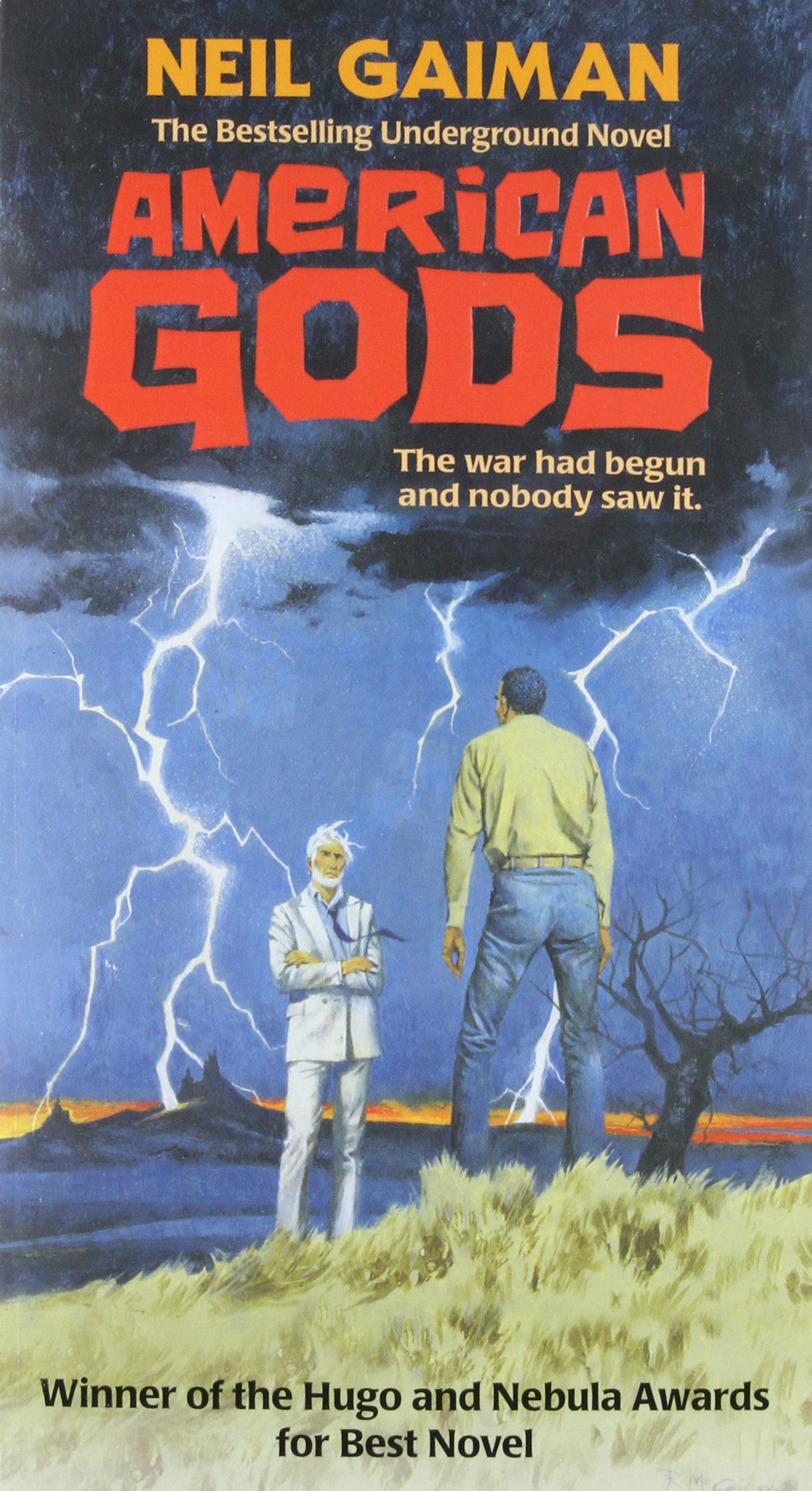 Newly updated and expanded with the author’s preferred text. A modern masterpiece from the multiple-award-winning master of innovative fiction, Neil Gaiman.

First published in 2001, American Gods became an instant classic, lauded for its brilliant synthesis of “mystery, satire, sex, horror, and poetic prose” (Washington Post) and as a modern phantasmagoria that “distills the essence of America” (Seattle Post-Intelligencer). It is the story of Shadow—released from prison just days after his wife and best friend are killed in an accident—who gets recruited to be bodyguard, driver, and errand boy for the enigmatic trickster, Mr. Wednesday. So begins Shadow’s dark and strange road trip, one that introduces him to a host of eccentric characters whose fates are mysteriously intertwined with his own. For, beneath the placid surface of everyday life, a storm is brewing—an epic war for the very soul of America—and Shadow is standing squarely in its path.